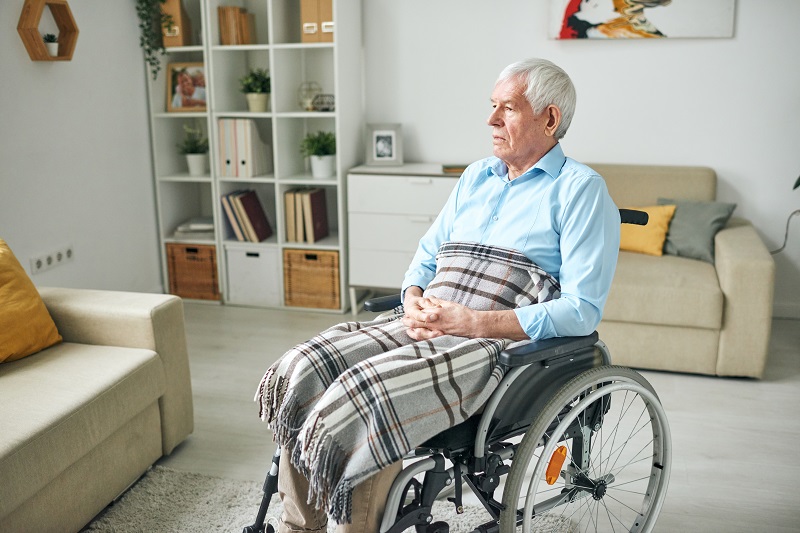 Alzheimer's disease is an irreversible, progressive brain disorder that gradually impairs memory and thinking abilities. Thus, eventually, the person loses the ability to carry out even the easiest tasks. In most people with the disease, symptoms appear first in their mid-60s. The symptoms include memory loss, loss of thinking ability, language problems, the inability of problem-solving, and even impacts the personality and movement as the disease progresses. But symptoms may not be the same in every case. The typical progression of Alzheimer’s disease may be classified into seven stages.

Usually, in the first three stages out of seven-stages of Alzheimer’s disease, an individual shows symptoms that are typically associated with ageing and are not noticeable by family members or even the healthcare providers. This is no dementia stage and is also called Preclinical Alzheimer’s disease.

Difference between Dementia and Alzheimer’s Disease

Dementia is the general term given to a group of symptoms that negatively impacts memory and the person loses the ability to think and make decisions, but Alzheimer's is a progressive disease of the brain that slowly impairs memory and cognitive functions. Where Dementia is the symptom, Alzheimer’s is the cause of it.

Following are the 7 stages of Alzheimer’s disease -

Stage One - No Cognitive Decline - No Memory Impairment

In the second stage, a person with Alzheimer’s disease begins to experience a bit of loss in memory which is commonly associated with ageing. They may face some common problems like forgetting where they kept things etc. These symptoms are mostly not noticeable and often confuse with the signs of ageing.

In the second stage, a person with Alzheimer’s disease begins to experience a bit increase in forgetfulness and lacks the ability to focus or concentrate. They may face some problems in day to day activities like struggling to find the right words for communication, decreased performance in work etc. These symptoms are commonly noticeable by the family members. This is the onset of Dementia.

This stage is clinically described as the early stage of dementia and the person will face difficulty in concentrating, will face increased forgetfulness, often forgetting recent events, difficulty with communication, problem-solving, forgetting where they kept things, decreased socialization etc.

This stage marks the beginning of mid-stage dementia. Memory deficiencies are severe in this stage. The person has major memory loss and might need assistance in day to day activities like bathing, dressing, going to the washroom, preparing meals, toileting etc. They may also not be able to identify where they are or what time it is.

Sage six is the middle stage of dementia. The symptoms here include delusions, anxiety, diminishing speech ability, forgetting the names of close family members, relatives, friends. In this stage, the person might also have incontinence of the bowel or bladder.

This is the final stage of Alzheimer’s disease and is also known as Late Dementia. At this stage, all the symptoms are predominant and most people will have lost their ability to speak or communicate, difficulty in recognition, require assistance in daily activities. They may also be not able to walk and require live-in care assistance.